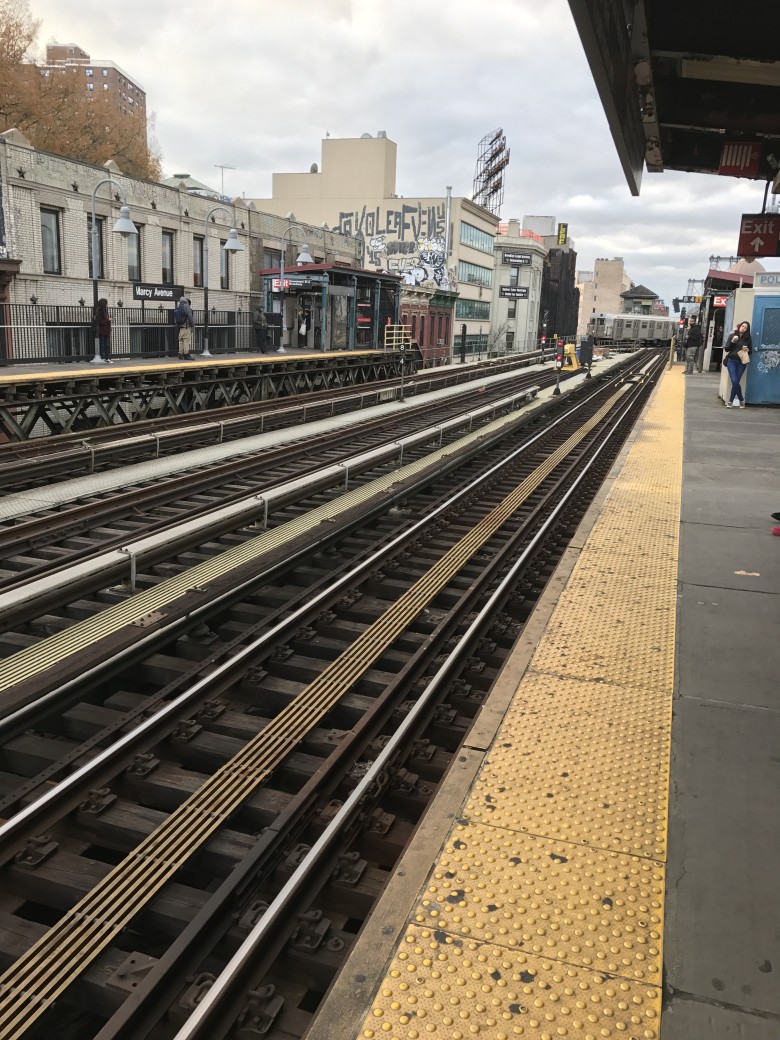 Israeli entrepreneurs: your edge as Israelis is distinct but limited, so go to your market!

For my upcoming non-recipe related posts I’ll start with TL;DR for those of you with ADHD: Being Israeli gives you an important advantage in some markets, but you absolutely have to be physically present in your target market no matter how early on you are with your venture. (the featured image is taken from my personal experience in taking myself up on my own advice below).

Before I became a parent, it always sounded borderline condescending whenever somebody would go “yeah, I guess you’ll only understand once you become a parent” on me. What’s there to understand Mr. OohLookAtMeI’maParent (read with a sneering tone)? Well, I really can’t explain it, but there is. You can be an uncle, a babysitter, a close friend who babysits, you’re still completely oblivious about what parenthood means. And I’m not talking about changing diapers or waking up in the middle of the night. I’m talking about this sense of responsibility, of assuring the survival and growth of your creation, of setting an example, and many more feelings that I cannot convey with words.

From a business standpoint, your startup is like your baby. You gave birth to it, you devote a substantial portion of your time to it (probably more than your actual babies, ironically), and your goal is to make it grow and succeed. Speaking as an Israeli, I used to hear successful businesspeople around me talking about how important it is to be physically present in your primary market (because it’s almost never Israel). Then again, people always get so excited about the “Israel-factor” in other countries that are much bigger and economically impactful than Israel. And I know many entrepreneurs who share my old way of thinking, saying “hey, I might go there eventually, but not until I’m properly funded”. in my opinion, that is a common and crucial misconception, of which I have been a prisoner myself until recently.

And here comes the part where the baby analogy kicks in: Similarly to not being able to fathom parenthood until actually doing it, I could never explain to someone how essential the founder’s presence in the target market is, even from the day of inception of his/her venture. It doesn’t have much to do with your nationality, your ideas or your character, it’s about being there. Every minute spent outside your market is an unquantifiable loss and a bigger risk that you most probably inadvertently incur, especially in early stages, when the company needs you and your skills the most.

Being an Israeli (with proper target market language skills) is a huge upside, because you stand out by definition, merely because you’re an Israeli. This is true especially in NYC, L.A, Silicon Valley and in many places in China, as well as other huge markets (not so much U.K. for example, in my experience). Even more so if you’re an elite unit army veteran. Funnily enough, it puts you in line with all those fancy ivy-league college/university graduates, sometimes no matter which school you went to in Israel (assuming you did…). Israelis are known to be feisty, scrappy, resourceful and bright. Yes, it might be a stereotype, but I guess you can’t argue with statistics, with Tel Aviv being 2nd place worldwide in number of startup companies per SQM, second only to Silicon Valley.

This is all nice and well. BUT, that’s as far as your unfair advantage and your perceived merits go. From there on, you need to behave and think locally, not remotely. Not too many things you do in Israel from a commercial and product perspective validate them elsewhere and the scale is just getting farther and farther. You’re starting a business, and assuming it’s a pro-profit business, and assuming you don’t have sufficient funds at home, you want to start talking to target clients in your primary market, not on day 1, but on day -100. Get them involved in the process, have them try your alpha, get them to sign up to your beta. Talk to potential channel partners (if applicable), start creating a brand name for yourself with the local venture capital scene. DON’T WASTE THAT PRECIOUS TIME. Don’t lose momentum and erode yourself by flying in and out for 10 days every 2 weeks.

Yes, a lot is at stake for you, and sometimes you have a family, and you might not have a proper Visa yet. Find a goddamn solution, take a bet and get it done. You’d be amazed at how deeply it influences your execution abilities, your company’s fundability (i.e. being fundable) and ultimately, its route to success.

Startups are much about taking risks and leaps of faith (in yourself and your product or service). Don’t work harder than you have to, don’t invest more hours than you can absorb or money that risks putting your family on the street. Don’t give up spending any possible free time with your closest family. But GO-TO-YOUR-GODDAMN-MARKET, asap.

« Chilli Con Carne that makes you go OMG
Hello, my name is Inigo Montoya – You look like a client, prepare to buy »