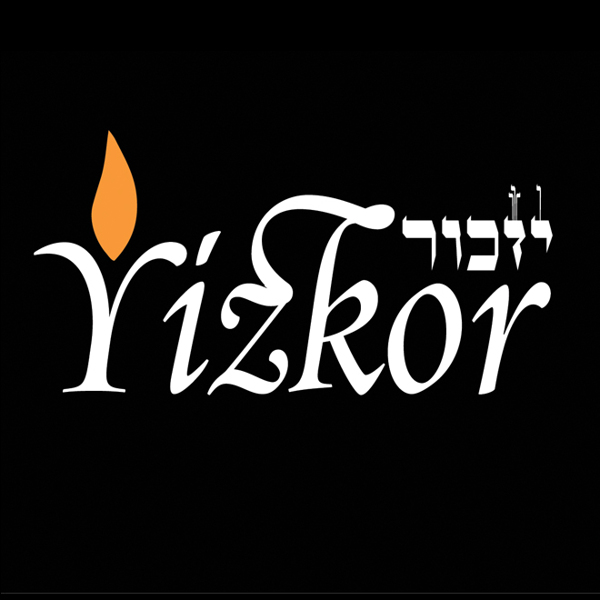 Ever since I received that phone call on an autumn Friday night, “Raz is dead! They shot him, he’s dead!”, life hasn’t been the same. Even though he was “just” a friend, a soldier, not even 20 years old in his death, I had no idea how deeply this moment would resonate in my mind. Surprisingly enough, over the 15 years that have passed since, I hardly ever found myself pondering much, as if there was never time to remember or reminisce. It’s a good thing there’s memorial day.

Raz Mintz was a fellow soldier, and he was murdered by terrorists in November of 2001. He was a man of intellect, of compromise, of empathy and kindness. He always treated everybody with dignity and patience. It’s sad that of all people, he was the one to pay the price, being shot from point-blank by hate-driven assassins with Allah in their hearts and guns in their hands.

And thus, memorial day has a history of punching me where it hurts. I can’t watch the interviews on TV, can barely listen to the songs on the radio. Losing a friend was hard. Seeing his coffin with the Israeli flag wrapped around it as he goes down under in his final journey opened up a wound that would probably never really heal.

What is memorial day? many would say that it’s a day in which we stop to remember and cherish the sons and daughters who were presented to the gods of war at the altar, as the ultimate sacrifice. I had no idea how strongly I felt about this statement until I had my first child.

As a soldier, it was obvious to me that you need to protect your homeland, your people, your faith. I never considered fatality as an option, but I knew that it was lurking somewhere, just waiting for me to make a bad move or have Fortuna look away for a few moments, like what happened to Raz.

As a father, it is obvious to me that there is nothing I care about in my life more than my family, and nothing I’m anxious about more than the well-being of my kids. I could never imagine anything in this world,  that can justify sending them to this endless cycle of bloodshed. Not just the army or war, but any reality where ideological death is an integral part of life. I don’t care who’s right, I don’t care who started it, and especially, I don’t care what some shapeless entity commanded, and in which language. Even if it means leaving everything behind and starting over.

I grew up in Israel, and spent my entire life living in this country, never have I lived anywhere else. I love the weather, I love the beach, I love the beautiful scenery and even some of the people. I can’t come to terms with the idea that we were meant to live by our swords.

But don’t get me wrong: peace is an elusive son of a bitch. Even more so, it is an implausible resolution for the middle east due to reasons and processes on which I might elaborate at another time. If I had to use one sentence to describe my thoughts, I would say that there are (almost) unbridgeable cultural and religious differences that continuously evolve and impact not only the middle east, but also the rest of the western world.

Back to me and my relationship with grief and memorial day.

To me, it’s a reminder for something much bigger: it’s a testimonial to the human race’s stupidity, ruthlessness and inferiority. Our alleged superior intellect and developed consciousness have most of all contributed to our gradual evolution into ticking time-bombs.

Memorial day is one of our mechanisms of justification for this deterministic road to doom: on one hand, sedating our consciousness, immersing our guilt in a bubble bath of authentic unity, while on the other hand reminding us that our imminent deaths should surely serve a greater cause.

There has to be another way, and I intend to find it. Meanwhile, I salute you, the people who believe that land, ideology, national identity and faith should be put at the core of our lives on earth. It’s borderline witchcraft, the way that people find comfort in sacrificing their loved ones knowing that it served the purpose of protecting more important values, that it was almost worth it. To me, nothing, absolutely nothing will ever be worth it.

Memorial day is a reminder to us all that we are no better than the animals we sneer at from the top of the evolutionary ladder. Just greedy individualists seeking reassurance, with a never-ending need for justification that will eventually leave nobody to remember.

Rest in peace, my old friend. You may or may not have died in vain, but in the end of the day, you just beat us to it, that’s all. And who will then remember us?

« Pad Thai, for real. Like you’re in Thailand
Hawaii, much more a pearl than a harbor »