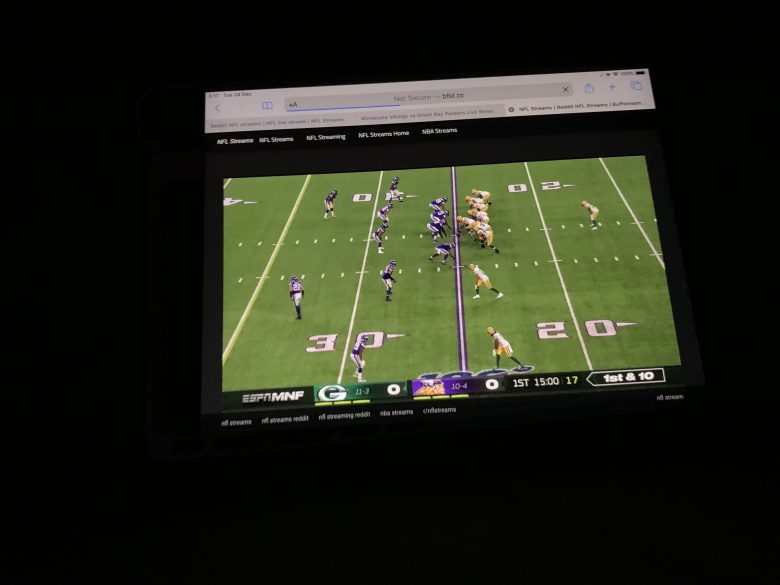 2019 Regular season thoughts about the Packers

<– In the image: me in Israel wide awake at 3:30am cheering against the Vikes.

I’ll start with an apology meant for my 1 devoted reader. Dude, sorry I haven’t been writing of late, my optimism on writing after every single game turned out to be unrealistic, HOWEVER! I will do my best to write on occasion.

Now, here are some of my insights regarding the Packers for the 2019 season:

And one last thing,

Maybe it’s just the fan in me that refuses to acknowledge realistic expectations (i.e. getting to where we got is more than we hoped for), I am toying around with the thought that Rodgers’ saying before the Niners game: “We’ll have to beat them there (i.e. on the road) once” was almost a prophecy, and the fact they failed to do so then, makes me kind of fantasize about making it a reality, just when it matters the most, at the NFC conference final. But my fan-free prediction is that we get knocked out on the divisional round, and Lamar comes away with the MVP + Lombardi trophy, after having beaten Drew Brees and the Saints in Miami.