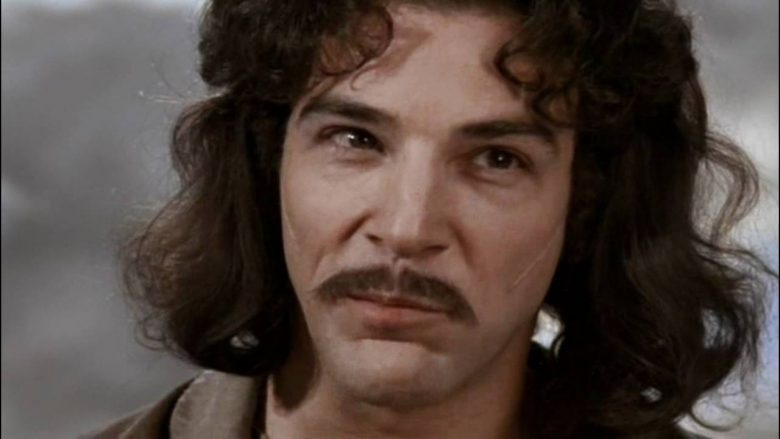 Hello, my name is Inigo Montoya – You look like a client, prepare to buy

TL;DR – Using cold calling and emailing could be a viable strategy for lead generation, however, there are many potential issues that need to be taken into advisement, and ultimately – might not be a winning strategy in some domains.

In lead generation, cold calling/emailing is a perfectly viable instrument, however, there are some things we must remember, as we institutionalize this as a primary tool for our B2B company. When cold calling/emailing is on the less robust side, I refer to it as pulling an “Inigo Montoya”. You’re dropping-in on somebody unannounced with a vengeance, while they have no idea what you want from them and who you are. Yes, I am aware that Inigo ended up killing Count Rugen, therefore accomplishing his mission… So the outcome is actually somewhat misaligned with my analogy (and between us those Hollywood folks are getting away with Inigo getting a dagger in the stomach and not caring so at the very least he was cutting it close…)

Anyway, here are some ideas about how to avoid turning your sales reps into intruders:

*Most/all the above might not apply if you have an insanely (and objectively) kick-ass offering with minimal barriers to “learn more”, in which case all rules of thumb are probably irrelevant, because you may go viral as well.

Personally, I cannot discard this technique, as I have found it to be useful in the past, but – as companies grow and scale up, and even before they do, they need to make sure they put a lot of emphasis on making their best effort in preventing a complete “Inigo Montoya” situation. Meaning, if someone representing my company dropped-in on you and mentioned he was calling on behalf of the company so-and-so, it’s my obligation as a business leader to make sure that person has at least heard something (positive) about so-and-so. So if he is a potential client, he’s better prepared to buy 🙂