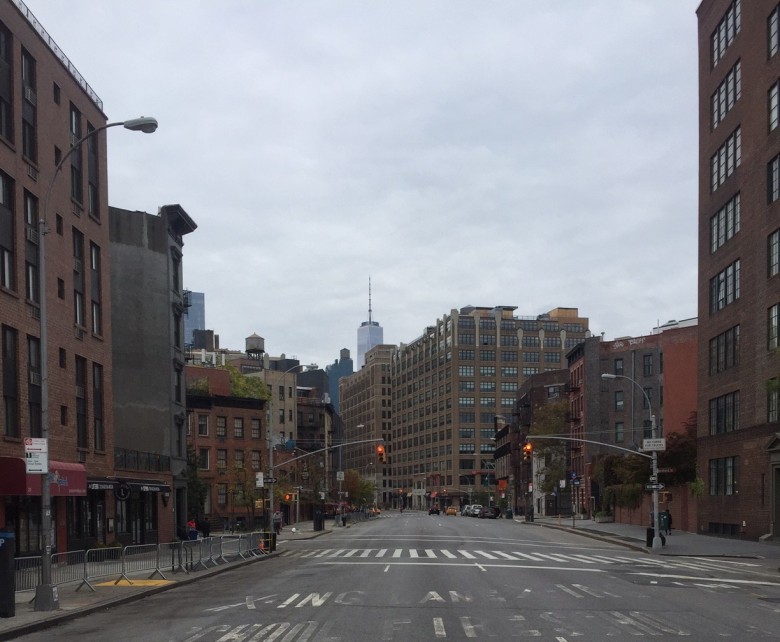 Back in the old days (i.e. a few years ago), being an entrepreneur was “simple”. You had a wonderful new startup idea. You made all the right moves: gathered an impressive team, crafted a nifty go-to-market plan, crunched all the right numbers in the Excel and even created a prototype.
The problem: You had no money.

Solution? (after having exhausted your triple-F circle) you started chasing angel investors and venture capitals. And then, you went on to grow a beautiful company, or, crashed and burned.
Success was never guaranteed, but you were 100% hands-on, held responsible, improvised, discovered the boundaries of your resourcefulness and always knew what the abyss looked like and where it was in comparison with your present location.
The trajectory was simple to imagine: You have a startup, a company for every purpose and intent, and you get money (or not) to help support your growth (or survival) efforts.

But then, a funny thing happened: incubators, accelerators, activators and basically anything that ends with “ators” have emerged like new outrageous Kardashian sisters photos (i.e. very often), offering young companies with bulk tours to the startup galaxy. In my view, this is nothing short of a complete disruption of that trajectory I was talking about.

The promise was to nurture and mentor entrepreneurs, so they get symbolic funding, combined with on-the-fly training and support, thus adding a new layer of assurance and a better chance for more people to become entrepreneurs.
Above all that, the real game-changer, which I haven’t yet decided if for better or worse, was the enterprise play in this newly formed production line of innovation. Long story short: “Innovation” is perceived as a highly cost-effective resource / growth catalyst, alas, home-grown innovation is virtually impossible in large corporations.

Solution? Enterprises started opening their own quasi-VC and thus allowing for feisty & hungry entrepreneurs with a minimax approach to do that innovation magic with minimal resources and a hug and a shared workspace.

Looking at it at face value, it can and should be fantastic news for startups, especially those manned by inexperienced founders that can greatly benefit from cozy hand-holding and the easy enterprise Rolodex access.

But, there are some clear warning signs that I would like to put up:

On top of all of the above, the most alarming sign I’ve noticed was the “honey-trap effect”: companies understand that they can prolong their seed stage (i.e. don’t worry about aggressive commercialization, revenue and growth), by buying more time before they need to face the real world, and finding themselves taking part in 2, 3, sometimes even 4 batches in different incubators/accelerators/bridges in a row. No need to worry as long as we live at Mommy&Daddy’s attic, right?

In conclusion, I feel that this newly formed eco-system of seed-stage startup funding CAN be helpful, but only if one knows when to spread wings and leave the nest, because it’s sometimes too convenient.

« Always start with some good food: my own authentic Shakshuka
Your new startup idea is probably lacking the right starting point »